Come have a look at the Gorey CS Transition Year Newsletter and read what the year is all about.

T.Y Opinions On The US Presidential Result — February 1, 2017

T.Y Opinions On The US Presidential Result

This American election has been perhaps the most interesting in the country’s history, the final run between Donald J. Trump and Hilary Clinton was incredibly close, with Donald, winning by a very small margin, becoming the president-elect

Mr Trump has become one of the most infamous, divisive figures in politics today. The entire process of selecting a commander in chief has become a trending joke online. 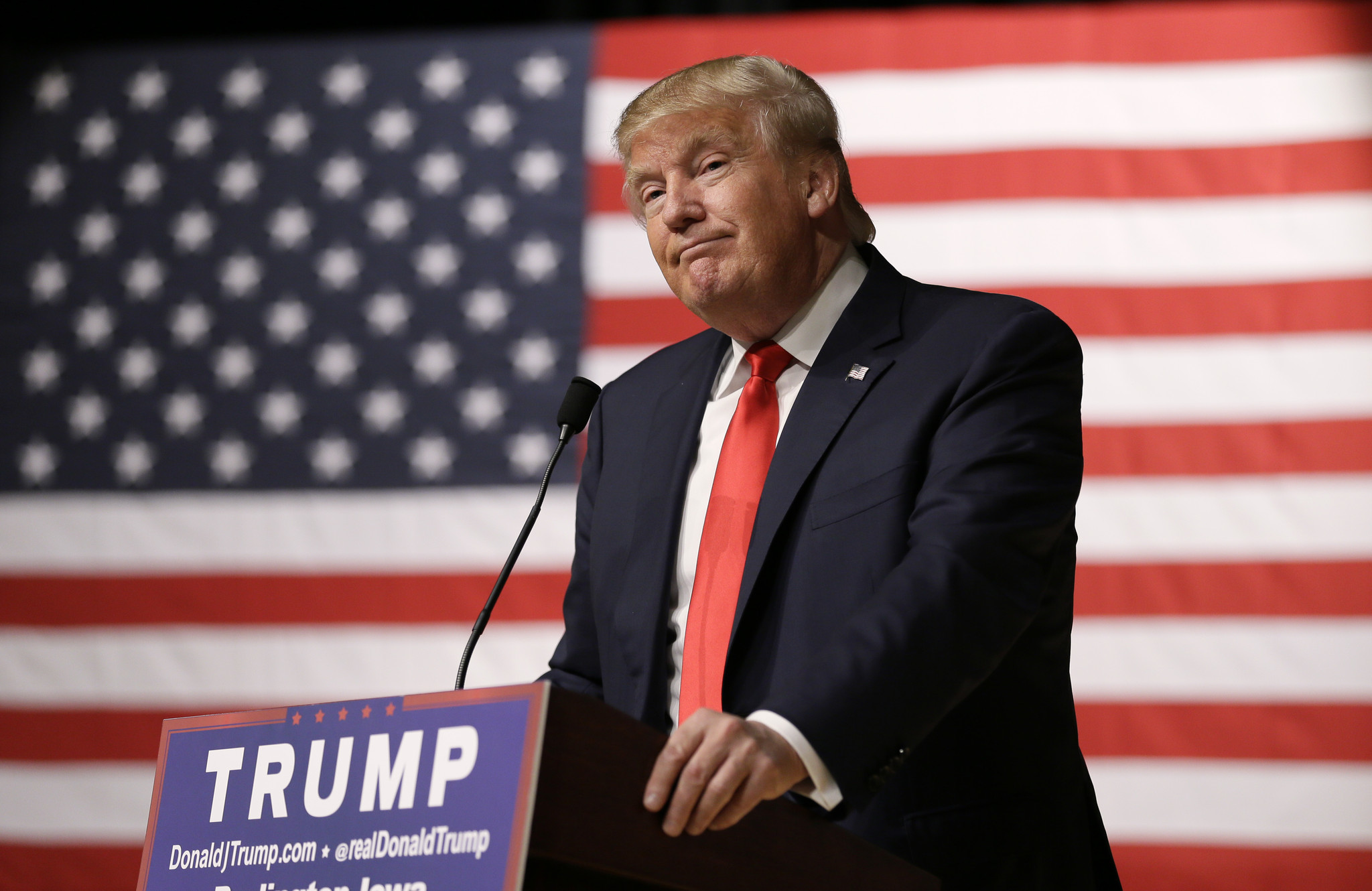 Donald Trump has made some outrageous claims on what he plans to during his presidency, such as, of course, “The Wall” across the Mexican border, and his plans to deport illegal Mexican immigrants and Muslims. The election was such an absurd ordeal, it was an easy target for jokes for the rest of the world, with trump being compared to a reality TV show contestant countless times, seemingly hungry for drama.  While it’s admittedly it’s rash to think he could actually live up to all of his claims, over half the population support his ideals of fear and hatred, and that is very dangerous, even comparable to Hitler. After he was announced as the president-elect, there was a surge of possible hate crimes of every variety across America. Across the world, the Politics of America have always been a centre of attention, since it is a superpower in the world, and now that trump has done the unthinkable and actually won, people are more fixated on it than ever, with many Americans coming out in outraged protest. Some people have said “I think it’s ridiculous that he won”.”It’s a sad day for politics, but a wakeup call for the establishment” “When he first announced he was running, it was a joke!”.

Interestingly, while Trump won the election, statistics have revealed that nearly the entire millennial population voted for Hilary, which serves as a great deal of insight about how society has changed over the generations. In fact, Hilary Clinton, had more votes, but Donald managed to win more states, due to some convoluted rules that I can’t be bothered to research nor explain.

Both Candidates have their fair share of scandals from Hilary’s emails being leaked to women speaking out against trump harassing them. Both have so much dirt under finger nails that neither option was particularly enticing, still everyone  I’ve spoken to agrees that it is ludicrous that “The Donald”, actually came out on top. Although Hilary and Trump were both in my humble opinion, pretty bad candidates for president, and despite what she’s done in her past, as well as her plans for a no-fly zone in Syria,  which has been met with heavy protest. She is to some more fit to lead. Still, now all we can do is wait with baited breath and see what happens.